In the past some years the Android has gained too much popularity and has become the No.1 operating system for smart phone and tablets. The Google keeps introducing new versions of the Android. The latest Android version is the Ice Cream Sandwich version. So what is the new feature, the Google is going to bless us with this new launch. This post will clarify that what are the new features of the Android Ice Cream Sandwich version. 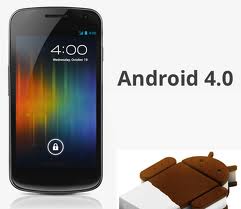 Before going through the features, let us know you that the Android ICS was launched by Google and Samsung at Hong Kong in the October 2011. Lets have a look that how this new Operating system is different or say better than the Honey Comb version.

The best and first noticeable change is the change in the user interface of this new version. Google has tried to overcome all the limitations, that the users of the Android reported in the previous versions. With user interface enhancements, now we can have a consistent control on all the elements of the Android. 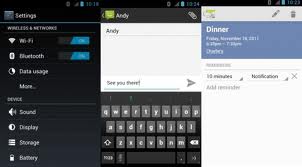 The experts are sating that the user interface of the Android ICS is inspired from the Windows Phone 7’s Metro UI. Some are even claiming it as a copy of the Metro’s interface. Well, yes it seems to be inspired from it but yet it has its own feeling. According to Google it is their Magazine Style Interface.

While working with the device, there are certain tasks that are very common and that need to be repeated again and again. Google has taken care of this thing in the Android ICS and so it has come up with common action bar on the top and bottom, from which we can access the common tasks in the single touch. It is really a good and new features of the Android as the previous versions require you to go to the Menu and then select the tasks, that you want to perform. 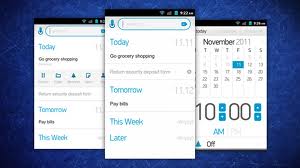 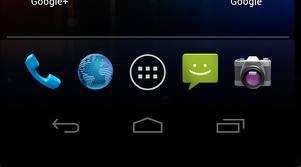 The Android ICS version also has the high resolution of 720 x 1280 pixels . The pixel density will depend upon the size of the screen. With this high resolution, Google is targeting the iPhone Retina display.

The most important thing is that with the Android 4.0 Ice Cream Sandwich version, the Google has improved many short comes. The operating system is improved in the many aspects. In the previous versions, the new features were accessible only via the custom ROMS, but the basic users who do not have any knowledge of the Custom ROMS, were away from the use of custom ROMS. So Google has made all the improvements, so that the basic users can also take advantage of the new features and that also without making use of the custom ROMS. So lets have a look at the major improvements in the operating system. 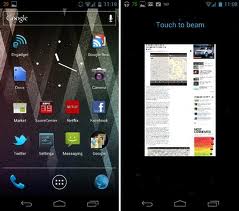 In the Android ICS, the favorite tray is customizable and you can easily customize it according to your needs. You can add your favorite android apps there for easy access. 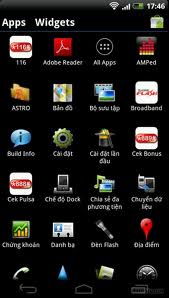 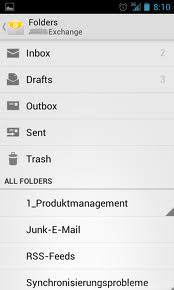 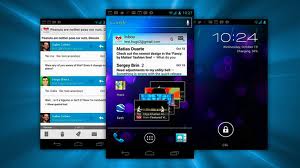 Now no more long pressing the Home Screen button is required to access the widgets. Actually this was one of the big problems of the previous Android versions, but it is not any problem with Android ICS now as it has got a seperate app drawer for the widgets, which makes a good sense as the widgets are also apps or we can say that widgets are more required than apps.

The task switching has also become easier in the Android ICS version. Now if you are running plenty of apps at a single time on your Android, then you can easily switch between the tasks.

Well, this is the awesome new feature as well. Now with Android ICS versions, we can have access to take screenshots as well. The feature is there in the iPhone from a long time and now Google has also followed the same trend. May be Google is going to compete with iPhone in the Screen Shot capturing service also. 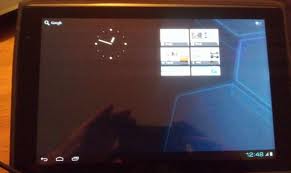 Well, you might have seen the devices with scroll lock or blood recognition lock, but Google has gone some thing unique with the Face Unlock feature. Now with this feature  nobody can access your Android without your permission, unless he/she have the same face as you. ((Are you Twins??)) 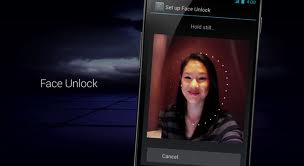 The input keyboard or say On Screen Keyboard has been improved with new features in the Android ICS version. Not the on screen keyboard has better features to detect mistakes. It has other features like better dictionary, wide range of the words, auto correcting of the miss  spelled words and better predictive text features as well. 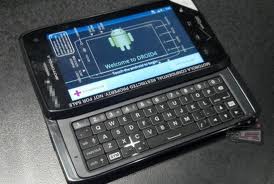 Google has worked hard on the Voice features as well. The new Android operating system version that is ICS has far better voice features than the previous versions. The voice clarity for both the incoming and out going calls has been improved. The improvements have been done in the Voice Recognition features as well. Now your device can caught your spoken words more clearily.

Well, all the features are useless, if an operating system do not have support of the apps. But this is not any problem with Android ICS as well as it supports a variety of cool apps that are available in the Android Market. Lets have a look at improved features of the Android ICS in the field of apps. 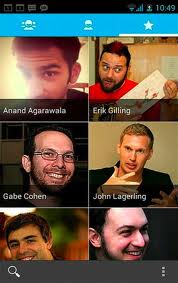 At last the we are purchasing the phone for calling purposes. Most of the mobile operating system fails in this aspect, but its not any problem in the case of Android 4.0 ICS, The Phone dialer app in the ICS is just awesome. The dialer interface has been improved and made simple for fast calling. 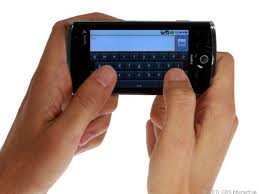 How many times have been there that someone calls you and you were busy at that time, so you just cancelled the call?? Well, at that position the person on the other end can’t understand it, unless we notify him about it via the call back or message at least. So in these cases the automatic message sender will be very helpful for you. Luckily the Android ICS has got this feature, Now if there is any call and you are busy, then the Phone Dialer app of your Android will notify about it to the person at the other end.

The Calender app has also got some improvements. Now you can store your schedule in the calender and can also set the reminders for the important dates, that will never let your forget the special dates. 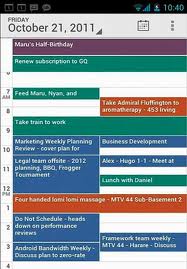 In the past some years, internet usage on the smart phone have increased tremendously and all the smart phones manufacturers are work over it to provide as much good services so as to increase their sales. Same has done by Google also and Google has worked very hard on this feature to provide a rich internet experience to the users. Now in the browser of the Android ICS update, you can ope 16 tabs at the single time and tab switching has become very smooth and easier. You can also Sync the bookmarks from the Google Chrome to your Android Browser. 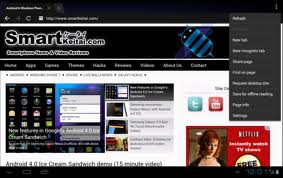 The browser in the Android ICS has been improved to give you a desktop type experience of surfing the web. The one other attractive feature is that now you can have access to the internet pages, even without the internet connection as well. Because the browser has the facility to save the pages. These pages are saved in the visual list, so you can easily select the right one and can go through that page offline.

Well nearly all the smart phone come up with the great camera quality. But the quality is of no use if you don’t have the simple and easy access. Keeping this in mind Google has worked hard on the Camera part as well. The camera app has very good new features, which will surely enhance your camera and picture taking experience. You can  easily access the camera from the lock screen itself. You can even take the images in the Panorama shot by moving the smart phone horizontally. 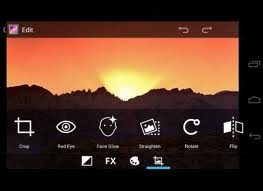 The picture sharing facilities have also been enhanced and now you can have access to share the image with in the matter of few seconds, as the Android ICS has the full support of Social Media Sharing.

Well, not only the picture taking facilities, but new features are added in the video capturing field as well. Android ICS has the full support for 1080 pixels video recording. So if your smart phone is capable of recording the videos in the HD format, then Android ICS can make your video capturing experience even better.

Another good feature regarding the camera app is that you can take snap shot of the picture, while the video recording as well.

The Gallery app has also got some cool features including magazine style user interface. You can easily select multiple files and multiple albums as well. 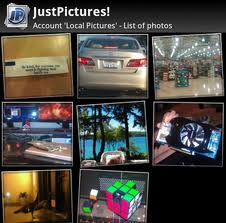 Wi-Fi is one of best features of the smart phones and Android ICS has features in this field as well. Now you can get better Wi-Fi facilities with the Android ICS. The Wi-Fi features also include peer to peer connection service that let you connect to the Wi-Fi service easily in same manner by which you pair two Bluetooth devices. 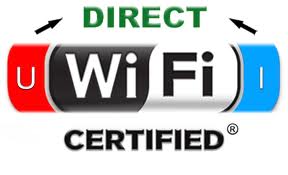 So this was all about the  Android new version update that is, Android 4.0 Ice Cream Sandwich version. So after reading about the new features of the new update from the Google, do you think that it has stood well on your expectations from it???? Share your view about it by dropping your valuable comments in the comment box below.