Panasonic announced a upgraded version for Panasonic  eluga which is named as Panasonic  eluga Power. Panasonic eluga power is sported with android 4.0 Ice Cream sandwich. It is a much featured one than it’s predecessor. The positive thing is that it is planet proof with IP57 water and dustproof certification. It is powered with 1.5 Ghz dual-core Qualcomm Snapdragon S4 processor. It sports a 5.0 Inch LCD  screen with a maximum resolution of 1280 x 720 Pixels i.e High definition(HD).Eluga power comes with a 8Mega pixel camera which supports full HD recording and 8x digital zoom. A front facing camera is also included for Video-calling. It is supported by NFC also and one thing which is very much different  is the Phone Charging Factor because you can charge your phone in less than an hour. You can store a lot of data with its 8GB inbuilt memory which is expandable upto 32GB.It will be priced around £478.80 by clove. What are your views about this phone? Will it be  a hit? Let’s wait and watch. 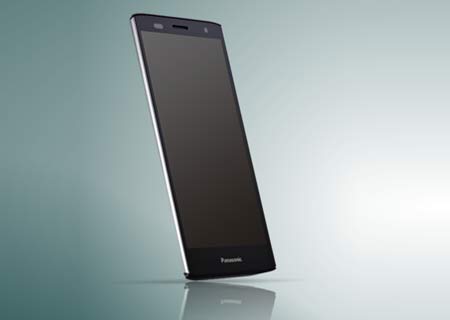 Nokia 808 Pureview is the best gadget announced in Mobile World Congress 2012.This mobile phone from Nokia is really a rare invention with comes with a 41 megapixel camera.Nokia pureview 808 has a 4inch AMOLED display with a resolution of 360 x 640 pixels. It is powered with NOKIA BELLE and sports a 1.3GHZ  processor.All which makes the best gadget from MWC is just because of it’s camera capabilities. Even high end camera’s do not provide this much clarity which Nokia 808 Provides. Samsung also announced a concept design  phone-Samsung Heaven few years back but where not able to deliver it in the market which is a twin of Nokia 808 Pureview.Who would not want to have a try on nokia 808?But the major  factor is price. If the price is affordable it will be definitely a hit otherwise it depends on the way of marketing done by NOKIA. 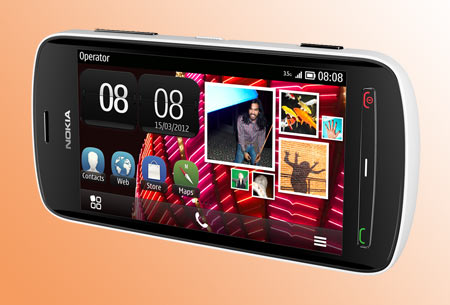 This is another tablet which was announced in MWC 2012.Although it has not yet been named but it looks similar to the Excite from toshibha.It features a 7.7 inch Amoled screen with a maximum resolution of 1280 x 720 pixels. This unnamed tablet from toshibha sports Android 4.0 Ice cream sandwich with Quad core processor. For connectivity it accompanies micro USB and Micro SD card slot.Front camera and rear camera is also present but we don’t have much detailed specifications about this tablet. 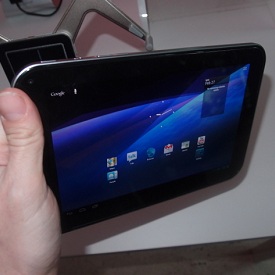 What are your views about all these 3 gadget released In Mobile world congress 2012?Which one do you want to own?

Hi this is Arjun, I am student of Management and I am an intern at a Popular Seo company in new Delhi. I work on the technology and travel domain. I write about gadgets and software developer recruitment. I love bowling and Snooker 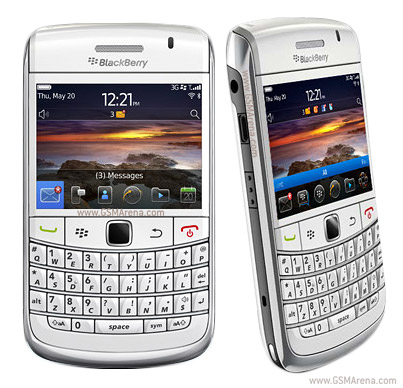 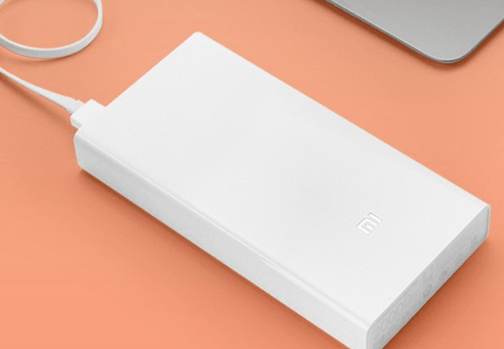