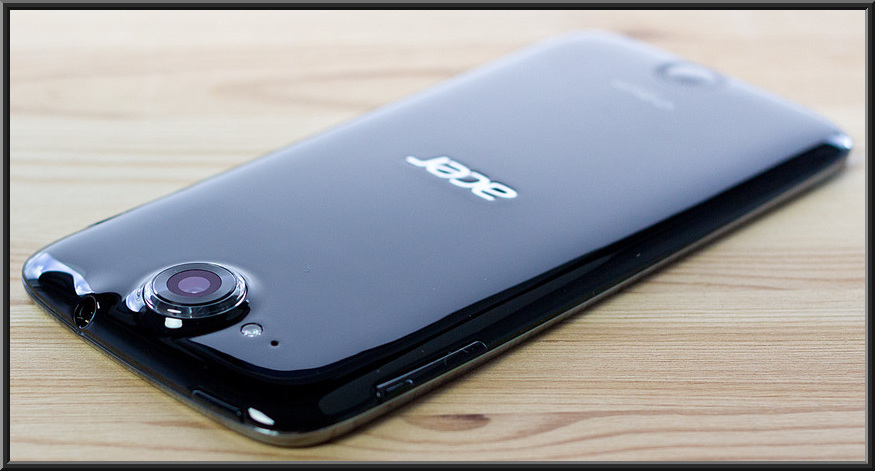 Acer primarily known as Multitech is a Taiwan based multinational company. It is the largest manufacturer of hardware parts of electronic appliances and computer. It was in 1976 with the name Multitech and later renamed to Acer in 1987. Acer not only manufactures the hardware parts but also produces many electronic appliances, it is one of the largest producers of personal computers and laptops in the world. It has also started manufacturing smartphones long back. It has released there new smartphone named Acer Liquid Jade 2 in the market, here are the specs, features and price of it. 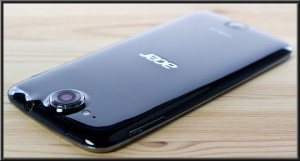 Acer liquid Jade 2 ha got exceptional specifications at a great price, it comes with a 5.50 inch long IPS LCD capacitive touch screen display with a resolution of about 1080 x 1920 pixels and ~401 ppi pixel density. It is built with a 3 GB RAM and has got Hexa core processor for rapid and multi processing with ease. It is featured with 32 GB free internal memory space for storing different applications on the device and it can be expanded up to 200 GB using a external microSD card. It is mechanized with a 21 MP primary camera with auto focus dual LED flash and it has 8 MP front camera to shoot selfies. It is built on Android 6.0 Marshmallow operating system. It is powered by a powerful battery for long life battery usage and it has got Wi-Fi, Bluetooth, Hotspot, Wi-Fi Direct, FM, 3G and 4G connectivity options. It is built with Proximity sensor, Accelerometer, Ambient light sensor, compass and Gyroscope sensors in it.

Acer Liquid Jade 2 price has not yet announced by the company, but it will be available for soon. 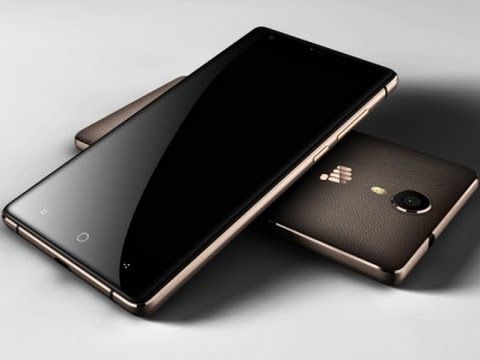