The world is changing! I am sure you are experiencing the change as well. I am talking about the change Google brought in the Tablet market by launching their own tablet i.e. Google Nexus 7. Recently Google organized “Google I/O Conference” in San Francisco and brought Google Nexus 7 in light.

You might be wondering, what is so special about this tablet? First of all it is a Google Tablet powered with Android. Moreover, it has been kept at the price tag of $199. Can you believe that? I am sure, NO!

But Yes! Google Nexus 7 tablet is such a low-price range tablet and is leashed with Nvidia’s Tegra 3 processor. It is a beast.

Let’s see why you should get this tablet for you?

First and foremost, the price tag of the tablet is really interesting and deal grabbing. Its $199 tag makes people get one for them, because all other tablets from Samsung, Apple and blackberry are priced at around $400-$500. Google Nexus 7 seems unique among those high-price tablets.

As I mentioned, Galaxy Nexus 7 is powered by Nvidia Tegra 3 Processor. This is the latest and greatest processor from Nvidia. It is the same processor that powers expensive tablets from Acer, Asus and others. Moreover, Nexus 7 is leashed with 12-core GPU (Graphics Processing Unit) which is going to deliver immersive gaming experience with richly detailed graphics.

Galaxy Nexus 7 is featured with PRISM like technology which adds more life to battery. PRISM offers undiminished visuals with longer battery life.  The biggest disadvantage of Android is its battery life, but I hope this new technology will surely make us feel good about Android.

Galaxy Nexus 7 is the world’s first tablet to be shipped with Android 4.1 Jelly Bean OS. If you are really desperate about experiencing the latest and greatest version of Android then you should get Nexus 7 for you.

I hope the above reasons are enough for you to get Nexus 7. If you have any other strong reason, do share with us. 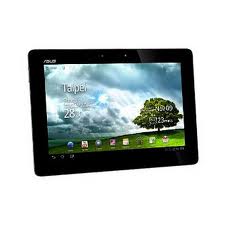 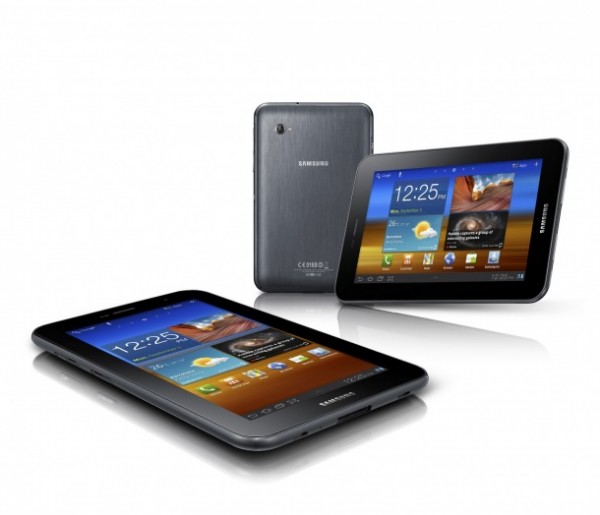