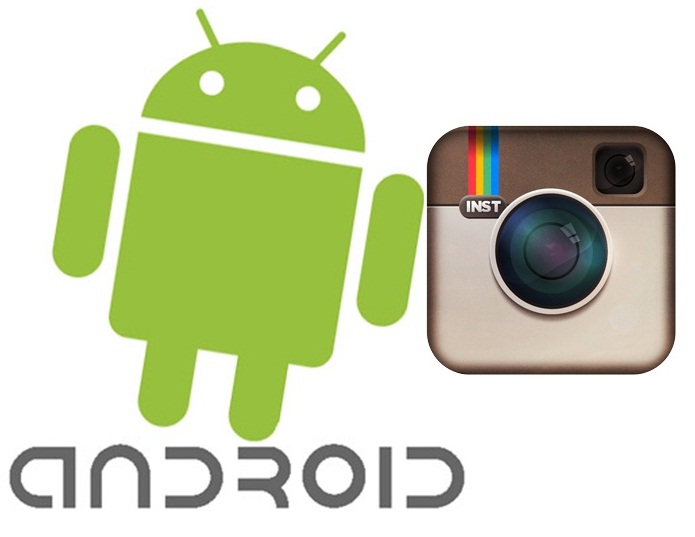 As mobile first strategy is being adapted by every organization the need of the hour is to develop organizational based apps also as many different companies are going app crazy and are planning to diversify their work culture with the help of new apps.

Here are some important points that will tell how smart phone and mobile apps have stirred a revolution.

How Smart Phone And Mobile Apps Have Stirred A Revolution?

Apart from various organizational apps, there is special focus that is being laid to develop apps for the overall upliftment of the social and economic needs. There are many government organizations that are trying to launch their products and services with the help of new mobile apps.

After reading so many interesting facts, it will not be wrong to say that smart phones and mobile apps have really stirred a revolution that is all set to grow bigger with each passing day. 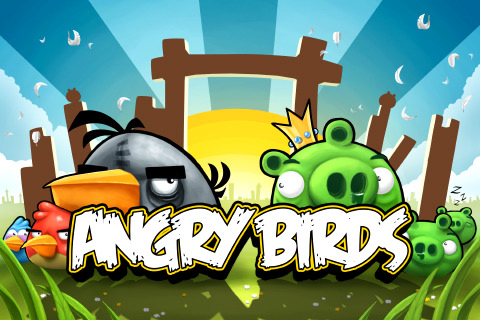 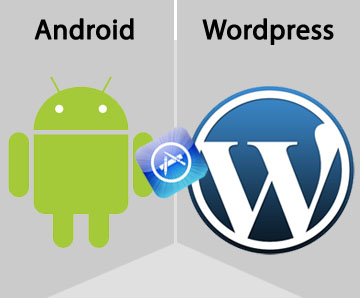