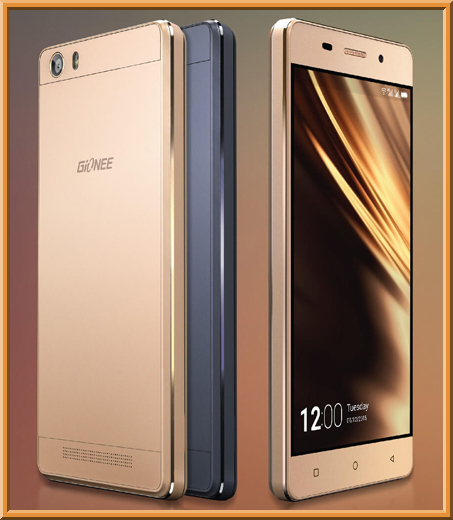 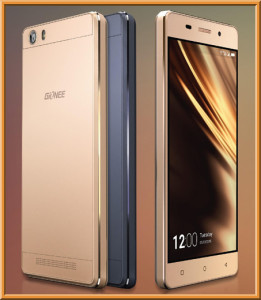 Gionee Marathon M5 Lite comes with a large 5.0 inch capacitive LCD touch screen and is measured 143 x 69.9 x 8.5 mm and weighs about 183 gms. It is built on Android platform it has Android 5.1.1 Lollipop as the operating system version and it is powered by 3 GB RAM along with 1.3 GHZ Quad core processor for multi tasking with ease and fast on the go. It is provided with 32 GB free internal space for storing the videos, games, apps and many more, this can be expanded up to 128 GB using external MicroSD card. It is given with 8 MP primary camera with auto focus LED flash and 5 MP front camera for taking even better selfies. It is mechanized with a 4000 mah powerful battery for longer life, as far as connectivity and sensors options are concerned this mobile has Wi-Fi , Wi-Fi Direct, hotspot and Bluetooth connectivity, coming to sensors it has proximity, Accelerometer, compass sensors in it.

Gionee Marathon M5 Lite with the exceptional features and the specifications it costs between INR 12,000 to 12,999, which is not too high for the specs and features the phone is provided with. So, go grab the hot pact and be the first person to experience the freshness of the phone. 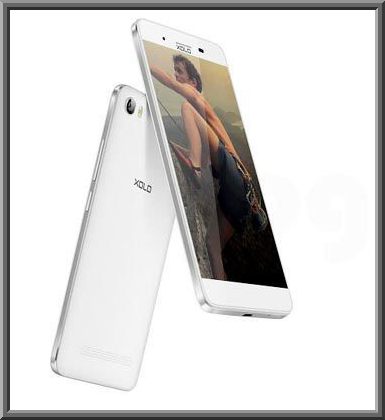 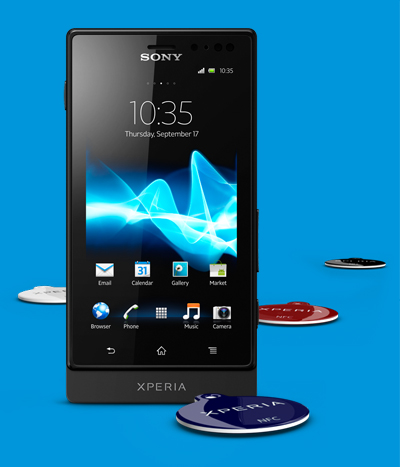