When it comes to syncing your smartphone with your cloud computing apps, either at home or at work, pretty much any device will do. However, there are some apps which are designed primarily to work with specific operating systems. Some devices also lend themselves more readily to application use. 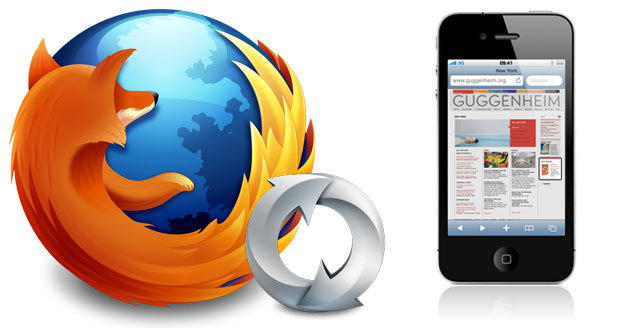 Apple iOS phones: In the lead?

There are differing opinions on who leads the operating system, smartphone and tablet markets.  You could come up with a different conclusion each time just based on the specific data you’re looking at and how you analyze it.

Forbes points out that the Apple vs. Android debate is a bunch of “nonsense,” citing recent data from the IDC and opinions from ReadWriteWeb which indicate that Android is outselling Apple by a five-to-one ratio; but that’s in terms of smartphones. Apple is killing Android in terms of profits in the mobile market and dramatically outselling Android in tablets.

Still, if you’re looking to seamlessly sync your data with your cloud software at work or home, Apple iOS-based devices are a relatively sure bet.

Google purchased Android in 2005—since that time, Android-based smartphones have offered users the benefit of totally seamless integration with Gmail, Google Calendar and Google Apps. Thanks to the popularity of these Google features, Android has a definite edge in the battle for top smartphone operating system.

Companies with Android users have another up-and-coming option: The Mobile Virtualization Platform (MVP) which appears to be an ordinary Android application but has the capability to literally create a compartmentalized corporate working environment within the user’s device.

This tool allows users to connect via VPN to the company network while totally separating personal data, photos and other information. All company communications and data transfers are totally encrypted and can be completely wiped out remotely if the device is lost or stolen. The user also has a personal profile in which all that personal data is readily usable, while access to the corporate network is restricted during personal use.

Blackberry falters behind the pack

Despite being an early leader in the smartphone market, especially among enterprises, Blackberry has fallen to third place in recent years as the most-used operating system for smartphones. Because of this, cloud-based application developers are primarily focused on usability for both Android and iOS.

Research in Motion, the company that offers the BlackBerry OS and devices, lost a significant portion of market share in the fourth quarter of 2011—a clear downward slide for BlackBerry, which some experts attribute to the real reason why Google’s market share experienced such gains in the same time period. In other words, BlackBerry’s loss was Google’s gain, but Apple held steady without capturing many of the BlackBerry converters.

If you’re using a Blackberry, you’ve probably discovered at least once that the latest app isn’t available for your device. Android and iOS also have the advantage of tablet computers based on their operating systems, which means it’s easier for developers to modify an app for use on both the iPhone and iPad, for instance, than it is to create a totally separate set of code to capture a few Blackberry users.

The current trend of companies issuing smartphones to employees while restricting personal use creates a hassle—and inefficiency—for employees. Many are forced to carry two phones (one for work, one for play), which is wasteful. But look for companies to continue to seek out the best ways to sync company data with smartphones using the cloud, as it can improve productivity but also alleviate some of the security concerns associated with BYOD policies. The smartphone race, as a result, will continue in full force as the major players strive to be the most functional and secure OS on the market.

3 Ways To Reduce Your Cybersecurity Risk