Wondering how to make cheap international calls? Yolla is a mobile calling app designed exactly for that purpose. To connect people, it uses any kind of internet connection. With Yolla, people call anyone who is far away, which is why it becomes a natural addition to any phone. International calls are not cheap. With Yolla, they become much more affordable. 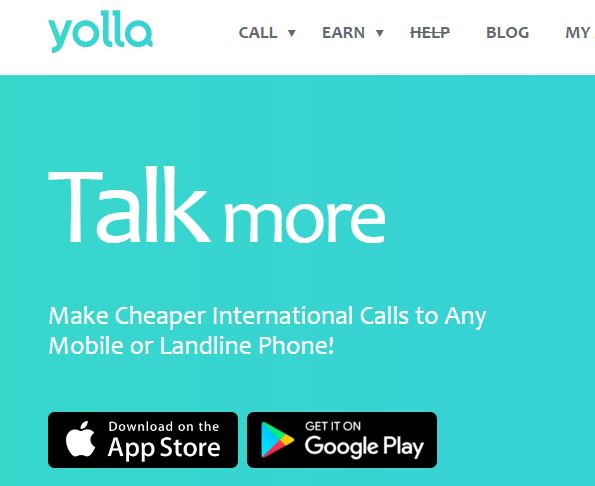 With such a wide range of apps on the market, making calls for free is so obvious that hardly does anyone think of getting a VoIP app. However, there are still situations when you have to call abroad and better make it cheaply. Not to overspend on calls, there are calling cards, special numbers and other, let’s say it clear, old-fashioned things. For anyone with a smartphone, a VoIP app is the only option.

Yolla is one of these apps. It has its’ pros and cons, but let’s start with figuring out the core principles. First, you can dial any number in the world – mobiles and landline, paid numbers, ads – anything. To initiate a call, you have to have an internet connection. Either Wi-Fi, 3G/4G, and LTE work. NB: your call quality depends on your internet connection, so let it better be clear and stable. On the other side of the line, a person or organization does not have to be online. They get ordinary calls from you, see your number and have no idea you are calling via the app. Cool, right? But here is the thing. Yolla to Yolla calls are always free. To call outside of the app, you need to have some $ on your balance. Usually, price per minute is not higher than 3-5 cents, so once topped-up, be sure to be able to call for a long time. Credits never burn out.

Buying credits in Yolla is easy as well. You can do that via an in-app purchase on both iOS and Android platforms. Keep in mind that app stores commission may apply. To avoid that, Yolla offers another option: you can top up on their website using bank cards or PayPal. It’s easy and user-friendly. Standard purchase amounts are $4, $8 and $16.

Other perks: they have a referral program. If you invite a friend and he buys credits, both of you get $2. A nice gesture from developers. Rates on calls are reasonable. Some destinations are pretty expensive though, but usually, it’s more than acceptable.

All in all, Yolla is worth trying. It comes in handy for any international call, is cheap, reliable and simply nice.

The Effect of Donating Money on You