Xolo is an Indian based smartphone manufacturer, it is one of the powerful contender in India for manufacturing smartphones. It is one among the first companies to build the Intel based Android smart phones. This company has built its smartphones on both Windows and Android platforms. It has released its latest Android smartphone XOLO Era 4K, it has some exceptional features and specifications at a affordable price. Here is all about the new phone XOLO Era 4K . 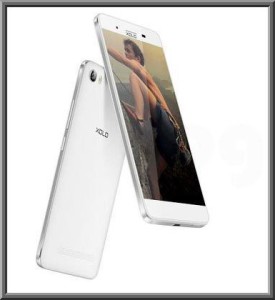 XOLO Era 4K is coming with a 5.0 inch long capacitive touch screen display with 720 x 1280 pixels resolution and ~294 ppi. It is powered by 2 GB RAM and 1 GHz quad core processor for faster and multiprocessing of apps with ease. XOLO Era 4K is provided with 8 GB internal memory storage and the memory space can be expanded up to 32 GB using a external microSD card. It is built on Android 5.1 lollipop operating system with there own and unique GUI called Hive UI. It has 8 MP primary camera with Led flash and 5 MP front cam shooter for taking perfect selfies. This phone is mechanized with 4000 mah powerful battery for long battery life, as far as the sensors are concerned it has  Accelerometer, proximity, compass and Ambient light sensor in it. It has the Wi-Fi, Bluetooth, 3G, 4G and FM connectivity options to connect to wireless devices around us.

XOLO Era 4K with all the above mentioned special and awesome features it costs about INR 6,499. It is available for sale in all the E-commerce websites and also the nearby stores. So, go grab the deal, all the Best. 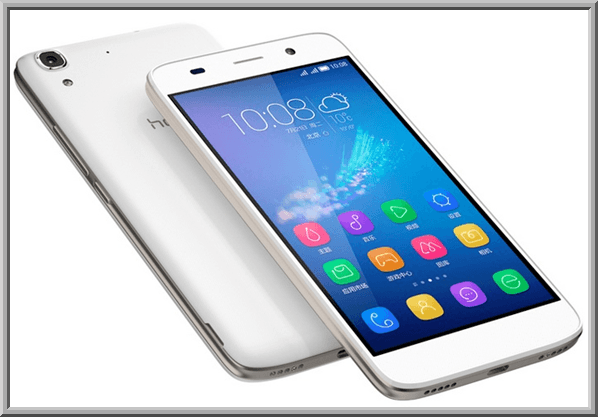 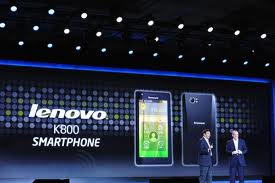