Left foot braking is exactly what it sounds like: using the left foot to apply pressure to the brake pedal. While it may seem counter intuitive based on how most people are taught to drive, there are instances, such as when rallying, when left foot breaking is not only appropriate, but highly useful. 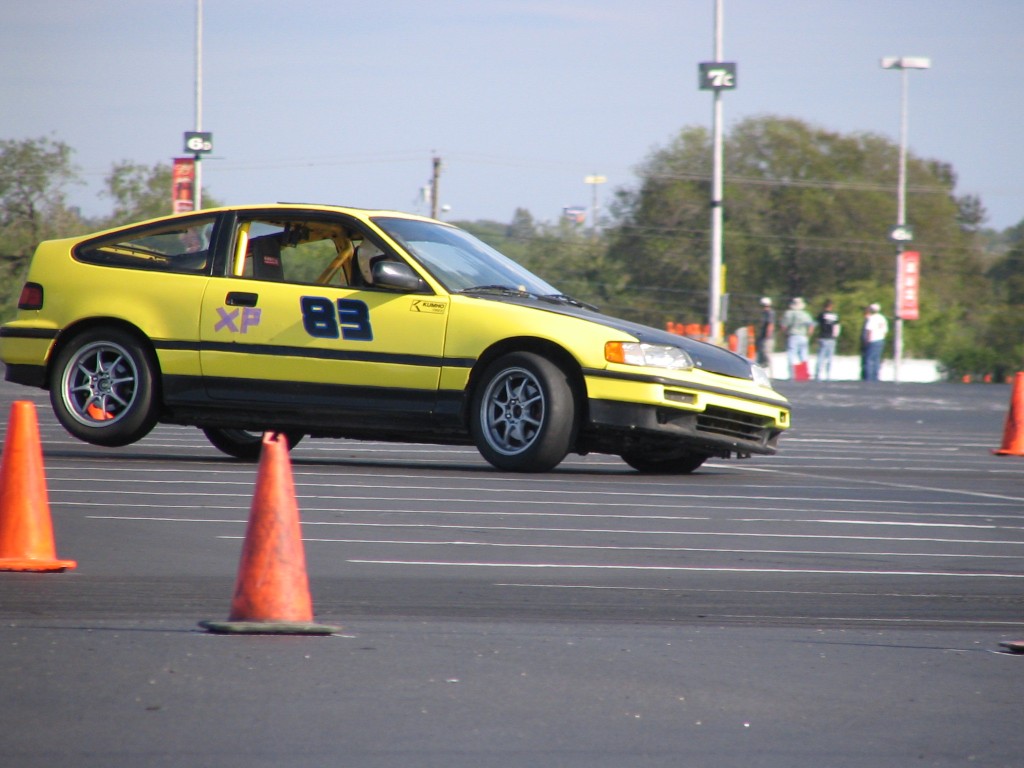 To properly understand the usefulness of the left foot braking technique, it’s important to understand the terms “oversteering” and “understeering”. Oversteering is when the car turns more sharply than intended and is in danger of going into a spin. Understeering is when the car doesn’t turn sharply enough, leaving it in danger of going off the road. In racing, understeering can also shave time off the speed with which the vehicle takes a curve. These two terms do not describe a mistake made on the part of the driver, but rather the way the car responds to commands coming down the steering column.

Why Use Left Foot Braking

There are four reasons why a motorist would use left foot braking.

1. Better Balance: A front-wheel drive car being driven under acceleration while coming into a turn will understeer when the front wheels are turned. To correct for the understeer, the left foot brake technique is used to change the brake bias (balance) to the rear of the vehicle, thereby tightening the car’s turn.

2. Increased Speed: Left foot braking is a little more than just applying pressure to the brakes with the left foot. In actuality, the left foot is used on the brake while the right foot is used on the throttle (gas pedal). The idea is to reduce the transition time between breaking and accelerating at the apex of the curve. The smooth transition distributes the weight of the car more evenly throughout the turn, allowing for sharper, cleaner turns.

3. Reduced Wheel Spin: In front-wheel drive cars with limited slip differential, it is common for the un-laden front wheel to spin while the throttle is being applied. This prevents all of the power from being transferred to the tarmac and as a result, ultimately slows the speed with which the car exits the curve. By using the left foot braking technique, the spin is prevented or significantly reduced, making for a faster, cleaner exit.

4. Confronting the Unexpected: Using a combination of throttle and brake gives the motorist better control of the vehicle when the unexpected happens. With this technique, it is possible to change from understeer to neutralsteer to oversteer. The basic rules of weight transfer make left foot braking a useful tool when confronted with the unexpected, which, when rallying, happens constantly!

A Word of Caution

The left foot braking technique takes a lot of practice to learn to do properly. As left foot braking is not generally taught to new drivers, most people have never used this technique in their day to day driving. As a result, the subconscious muscle memory used with the right foot has not been trained into the left. When drivers first try using their left foot to brake, their tendency is to brake much too hard, bringing the car to sharp halt and creating potentially dangerous situations. Before attempting this technique at high speeds or on populated roads, it is imperative that the driver practice in a parking lot or empty roadway until they have mastered the skill. Motorists interested in learning the proper use of this technique are encouraged to find an instructor qualified to teach it safely.