LG, the brand which was previously thought to be out of the “world mobile brand king” race has finally started to show the pace. LG has done very well in the MWC and LG doesn’t seem to slow down this pace because there are rumors coming in from different sources regarding the features of LG Lucid 4G, another great phone. LG Lucid 4G, according to the sources, is having superb features like its large 4.0inch display screen with 480 x 800 pixels resolution and 233ppi pixel density. The dimensions of this phone are 119.1 x 62.2 x 11.4 mm and the total weight is 142grams which is quite heavy as compared to other phones. LG Lucid 4G is even expected to supports 4G network on LTE 700 MHz Class 13 bands. The phone is expected to be a GSM device and hence it will work only on GSM networks, not the CDMA networks. The phone will only be available at the Verizon stores. LG Lucid 4G is even having a mighty Li-Ion 1700 mAh power battery. The phone supports Wi-Fi, Bluetooth v4.0, microUSB v2.0, HotSpot etc. Now let’s discuss the other rumored features in detail – 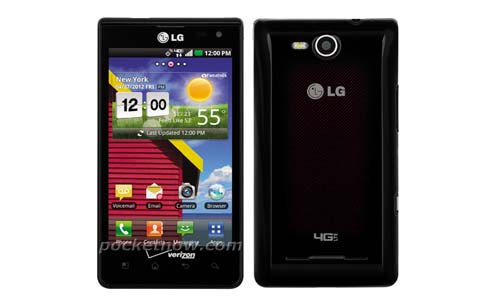 Unsurprisingly, the LG Lucid 4G is having Android OS, and to be very précised let me tell you that this phone has got the most used Android version, Android v2.3(Gingerbread). Android supports a large number of applications as compared to operating systems like Blackberry OS 7, Windows OS etc.

LG Lucid 4G is expected to have dual-core 1.2 GHz processor with accelerometer, proximity, compass sensors. Processor quality is great and you can even increase it by tweaking your phone a bit.

The phone is really great and the great thing expected about this phone is its low price. Yes, you got it right; the phone is expected to be priced at a fairly low price. Other alternatives to this phone are Sony Xperia neo L and others.

Tech Tips To Help Care For Your Aging Parents

How to Develop a Great Ecommerce Project with Minimal Budget