Lenovo is a well known brand all around the world, it was established 1984 in Beijing and it is renowned PC manufacturer, it is one of the largest manufacturers of PC’s and other peripherals. It is awarded the top PC maker of year 2013. Lenovo with this brand image it has started producing the smartphones from the year 2012, they have released many smartphones from then. It has released the latest smartphone for the year 2016 named Lenovo Lemon 3, here is all about this new smartphone. 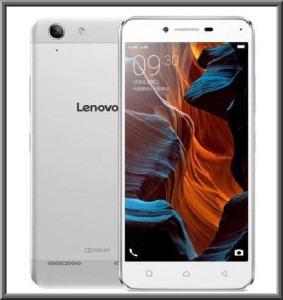 Lenovo Lemon 3 has got exceptional specifications in it, it comes with a 5.0 inch long IPS LCD capacitive touch screen with a resolution of about 1080 x 1920 pixels and ~441 ppi. It is mechanized by 2 GB RAM and 1.5 GHz octa core Qualcomm Snapdragon processor for rapid and multitasking of different applications with ease. Lenovo Lemon 3 is featured with a 13 MP primary camera with a auto focus LED flash and 5 MP secondary camera to capture selfies. It is provided with a internal free memory space of about 16 GB and it can be expanded up to 32 GB using a external microSD card. It is built on a Android 5.1 Lollipop operating system and it is powered by a 2750 mah powerful battery for long battery life. As far as the connectivity options are concerned it has Wi-Fi, GPS, Bluetooth, 3G and 4G support. It has Accelerometer, proximity, Ambient light sensors on it.

This new Lenovo Lemon 3 with all the specs and features mentioned above costs about Rs. 7,490. It will be available for sale in all the renowned E commerce websites and nearby stores by the end of February 2016. 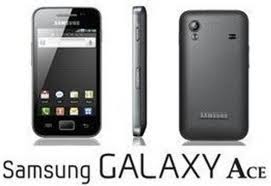