Documentaries That Teach You a Thing about Coding

Artificial intelligence: what does it really mean? In a broad sense, it refers to machines that can operate as well as intelligent humans. Businesses tend to integrate artificial intelligence software that simulates learning, problem solving and more to improve efficiency. People use artificial intelligence on a daily basis on their smart phones and across the entire gamut of the Internet of Things (smart homes and smart cars included), and A.I. is used by many of the common resources such as Google, Facebook, and of course Youtube and other video/audio-based channels—not forgetting the video game industry. The rise of Artificial Intelligence (A.I.) has broadened the horizons for business and in recent years has combined forces with the IT/Cloud technology industry to introduce incredible innovative applications into multiple areas of human activity that involve various industries from Transportation and the Aerospace industry to Healthcare, Agriculture, Travel and many more. 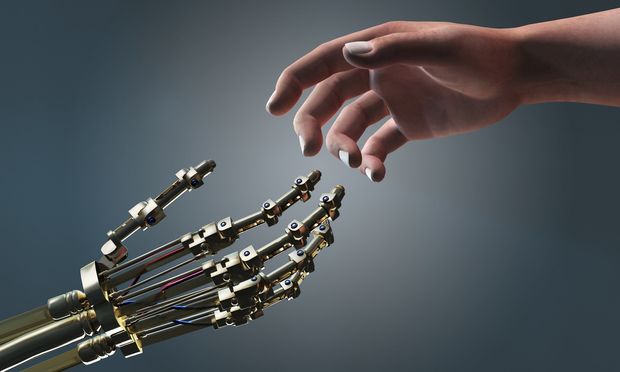 A.I. delivers greater accuracy and precision, and reduces the margin of error. Through processes such as Machine Learning and Semantics technology, ‘Thinking Machines’ are able to mimic the neural pathways and activity of the human brain. Moreover, they are able to recognize and extract meaning from language and text through cognitive thinking. A.I. assistants are a perfect example of this- they can recognize human behaviour and preferences by analyzing human language including speech (Siri is one example). However, while A.I. can store and process lots of data in a shorter amount of time, its retrieval is still not as effective as the human brain. This is because they operate solely on logic and must still be programmed to perform and repeat certain tasks, so they do not get better with experience (unless we consider the evolution of self-replicating algorithms and eventually also self-repairing machines).

For businesses and users, A.I. in conjunction with IT and Cloud computing processes can filter and process valuable data across the entire internet—from the social media to consumer websites, in order to deliver (in real time) whatever solution they need. The processing speed of A.I. applications is also the reason why it can successfully predict fluctuations in customer demand/satisfaction, and to anticipate changes in customer trends as well as any potential crisis that a business might experience down the road—delivering the appropriate solution well before the crisis exists. The downside is that A.I. costs a lot in terms of maintenance and repair, and also as far as upgrades are concerned over time. A.I. is a continuously evolving set of technologies and as such requires constant upgrades in a changing environment (and world!). 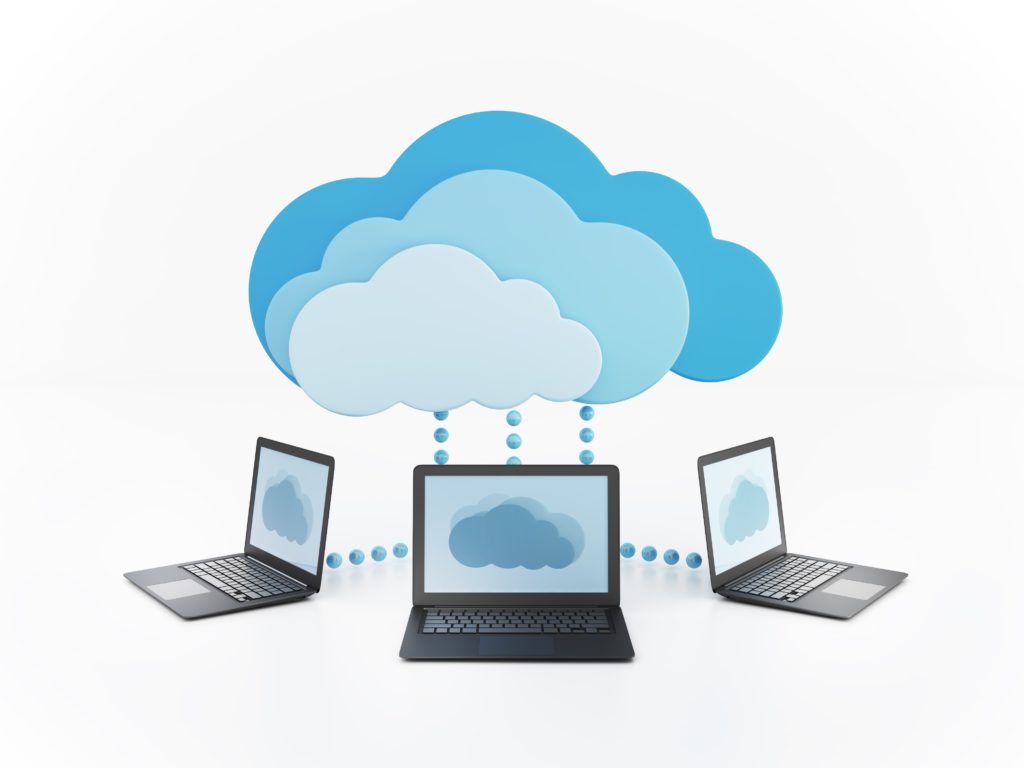 Because A.I. uses logic and thus rational thinking, it is not hindered by human emotion which can sometimes interfere with critical decisions. This is a bonus as far as work, analysis and processing speed are concerned, but on the other hand it also implies that a machine could never fully understand human behaviour because it lacks that innate ‘spark.’ In this case, Prof. Stephen Hawking’s repeated warnings that A.I. might well take over mankind and turn against its creators may be well founded- simply because it lacks morality and the ability to judge between right and wrong. This is why the idea of replicating humans is questionable; and not only from an ethical standpoint: the question remains what standing or status A.I. will have in society and the use that will be made of them by the powers-that-be (including terrorists).

Will A.I. be degraded to serve as slaves once their capacity to learn increases, as ‘sex-bots’ (which already exist) or for military purposes (Robocops already exist as well)? Ultimately intelligence is a gift of life itself, and so are we sure we want to storm the heavens and make ourselves gods of the machines we have created? The issue gains more relevance when we realize that A.I. cannot gain improvement by experience; it does only what it is programmed to do (although there are secret government projects that are utilizing more advanced A.I. technology). The choice is really ours. While A.I. can certainly revolutionize the world for the better, it is up to the governments and the people to make sure that A.I. is used for productive rather than destructive purposes.