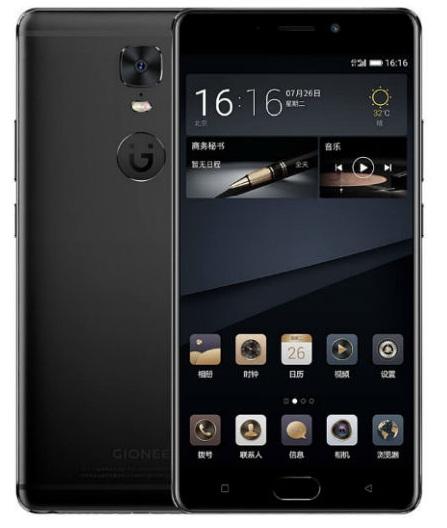 Gionee M6S Plus features and specifications:

Gionee has finally added a new member to its smartphone family with the launch of Gionee M6S Plus smartphone in China today. The device comes in two variants, the standard edition having 6GB RAM with 64GB of internal storage is priced at 3499 yuan (approximately Rs 32,758), while for extreme edition having 6GB and 256GB of internal storage one has to pay 4299 yuan (approximately Rs 40,247). The smartphone is now up for pre-order and sale has already started from May 2nd. 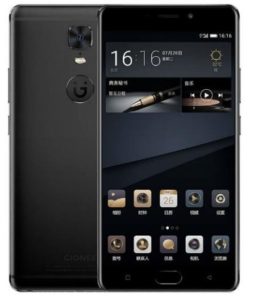 Gionee M6S Plus features a 6-inch full HD AMOLED 2.5D curved glass display with a resolution of 1920× 1080 pixels and is powered by a 2GHz octa-core Qualcomm Snapdragon 653 processor. The smartphone comes with huge 6GB of RAM and 64GB of internal storage, which can be further expandable up to 128GB with a micro SD card. The M6S Plus runs on Android 6.0.1 Marshmallow operating system which is wrapped under Amigo OS.

On the camera front, the Gionee M6S Plus sports a 12-megapixel rear camera with dual-tone LED flash and an 8-megapixel front-facing camera for selfies and video chats. The smartphone gets its strength from a massive 6020mAh non-removable battery which is a show-stealer with a service life of two and a half years and support Quick Charge 3.0.

It also rocks a fingerprint scanner, which is placed on its back panel just below the camera module. Besides, the smartphone offers Dual SIM, 4G Voice over LTE, Wi-Fi (802.11 ac/a/b/g/n), Bluetooth 4.0, GPS in connectivity options. It also features a microUSB port, Gravity sensor and light sensor. The handset measures 163 × 80.8 × 8.2 mm and weighs around 212 grams.

Moreover, the smartphone has an encrypted chip which will be used to secure a user’s personal data on the device same as the previous M6 and M6 Plus smartphone.Gionee M6 will carry a new encrypted chip that will solve the privacy issue via hardware and not software. The company justified its solution claiming that no other smartphone maker was working on hardware encryption.

Gionee had recently said during the launch of the M6 “Most smartphone companies, such as those building Android phones, tend to focus their privacy and security efforts on the software side, while others, like Apple, do turn to hardware, where Touch ID is the flagship example, but lack some efficiency when it comes to what is stored on the smartphone – as soon as someone manages to pass through the lock screen, the information can be freely viewed”

All in all, it is a pretty nice device for people on the hunt for high-end performance oriented mobile. With its 6 gigs of RAM, great storage options and good processing capabilities, it will be able to play high-end games with ease and no lag. With encryption on board, your worries get lesser. Quick charge is another great feature and is ubiquitous in all smartphones today running Android. Thumbs up from us for the Gionee M6 Plus. 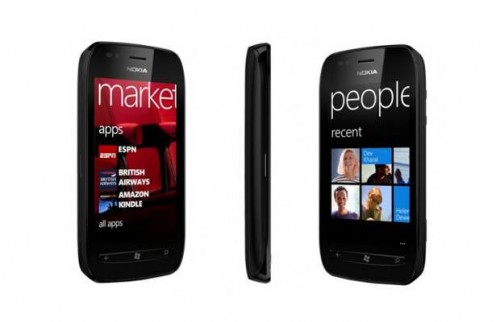