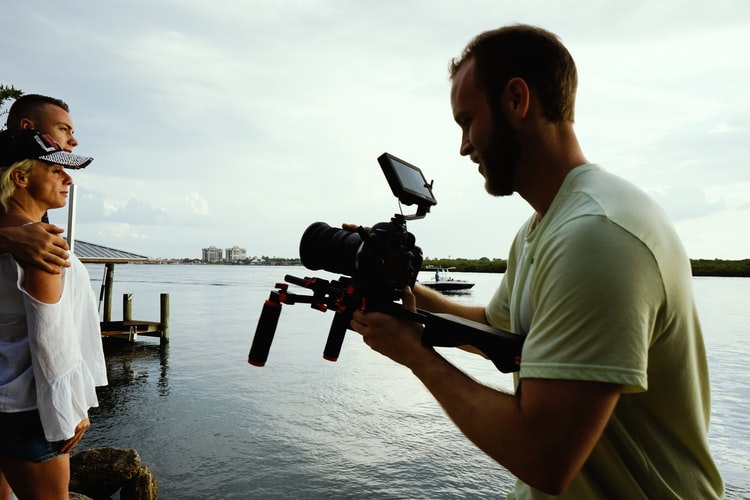 Learning to code comes pretty handy these days. With computers surrounding you at each step, it makes sense to wizen up and learn how it all works, its history and the important names in the industry. Learning the science behind it all is a tall order especially for those that don’t find it particularly interesting. Taking online classes then becomes too boring to continue. However, we have the ultimate answer to keeping things interesting. Intersperse your study schedule with these documentaries and you’re sure to enjoy your learning journey. People who have already dedicated their life to this science too will find these films useful so be sure to check out our list below.

Documenting the greatest success story of the internet culture, the film takes you over the first decade of Linux from 1991 to 2001. You get to see exactly how Linus Torvalds and his close allies developed this life-changing product. Following the success, Torvalds gained great international fame much like Elon Musk has today. He remains an enigma to date, however, baffling many with the why he put his code on the Net for free. This is one historic event you don’t want to miss on and with this film you get an insightful view into it all.

Modern way of life is run on algorithms. How exactly? Well, in this documentary, Mathematician Professor Marcus du Sautoy explains it all.

Some of the most essential algorithms in use today have basis in problem solvers that date back 2000 years. Weird, right? One would think their development would be recent, however, it’s not and this film teaches you to its little known history. It explore how they work and how their discovery paved way to the technologically advanced world we live in today.

Zero Days is one film that every sentient being around the world should take out time to see. The project began with a focus on Stuxnet computer virus known for its alleged deployment by US in Iran’s nuclear program. It effectively brought the program to a halt, not that Iran ever acknowledged it. In the larger picture though it opened a whole new can of worm propelling humans into the discussion of cyber warfare. What’s even more interesting is the secrecy surrounding it that keeps public in the blind. For those delving into the coding world, it is food for thought, making you think in more abstract ways.

The KGB, the computer, and me

Based on a book by the name ‘Cuckoo’s egg’ this movie explores the attack on Berkeley computers in 1990s and the discussion it brought about pertaining to cyber security. This case was tried in court and is interesting to follow, especially since there wasn’t any precedent for it. It’s also interesting to learn what compromised the system and how the hackers were able to take control. When you watch it you can’t help but marvel at the genius while wondering about the risk it poses. With tons of data being generated these days, you’ll find yourself going down this rabbit hole for sure.

This 2000 documentary focuses on the Netscaoe engineers based in Silicon Valley with a special emphasis on the company’s last year of independence, before they announced the Mozilla open source project and before they were acquired by AOL. You get to see the engineers rushing to get the code in time for release onMarch 31, 1998 to save the company from ruin. It makes for an interesting watch giving you an idea of the business side of things.

If you’re interested in learning about the hactivism scene in United States this is the perfect resource. Directed by Vivien Lesnik Weisman, this documentary features Barret Brown, who considered a spokesperson for Anonymous. The films revolves around the three information activists that may either be considered freedom fighter or terrorists depending on who you support and tells a compelling tale of data wars.

Most dangerous town on the internet

If you’re looking for the hotbed of hacking you should cast your eyes towards East Europe or more precisely to Râmnicu, a town in Romania. Termed ‘Cybercrime Central’ by Wired in 2011, this town has a story to tell. This two part series takes you on a trip to the dark side of web. Beware, this is not one for the faint hearted.

There you go, these films are sure to help break your monotonous study schedule and teach you as much as entertain you along the way. As you grab popcorn be sure to grab a notepad and pen as well and you’ll be set. If you have a good cable plan like Spectrum Silver Package you’ll have no trouble finding these treasures easily. It gives you access to premium channels for free as well as a huge on-demand library. So, what are you waiting for? Get your learning hat on!