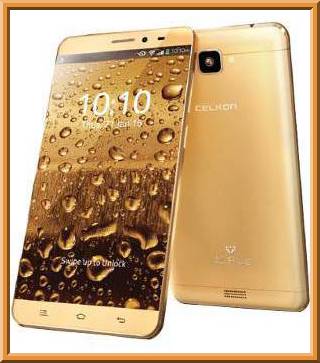 Celkon is a Indian based company, it is the sixth largest mobile manufacturing company in India basing Hyderabad. It is a well known brand in India for manufacturing budget smartphones, tablets and other wireless technologies. It has released its new smartphone named Celkon Diamond 4G Plus and it has very good exceptional and attractive features, specs at a affordable price. Here is all about the phone. 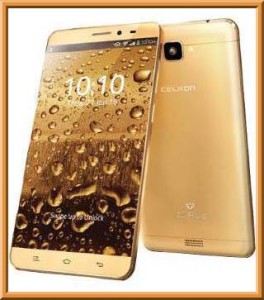 Celkon has built its smartphones keeping in mind the middle class customers, more features at low cost. This phone also has some exceptional features and specs, it has a long 5.0 inch screen LCD capacitive touch screen with 720 x 1280 pixels resolution. It has 1 GB RAM and 1.7 GHz quad core processor for faster and multitasking. This phone is mechanized with 8 MP auto focus LED flash primary camera and 3.2 MP front cam for shooting selfies. It is powered by 2200 mah powerful Li-Po battery for long battery life. It is built on android 5.1 Lollipop operating system, it has 8 GB internal storage and it can be expanded up to 32 GB for extra storage. It has Wi-fi, Bluetooth, Hotspot and FM as connectivity options, it has 4G and 3G connectivity options too and as far as sensors are considered it has Proximity, Accelerometer and Compass sensors in it.

With all the above mentioned specs and features it costs about INR 6,990, it is best and reasonable mobile at the mentioned price. It is available in all the stores and also in many of the E commerce websites for sale. So, go grab the new monster from celkon. 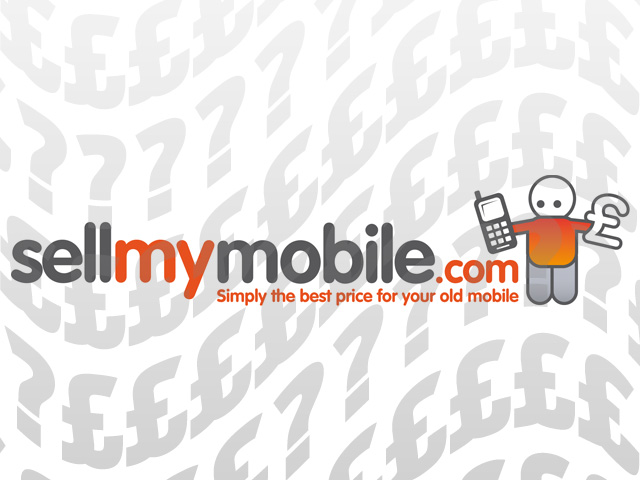 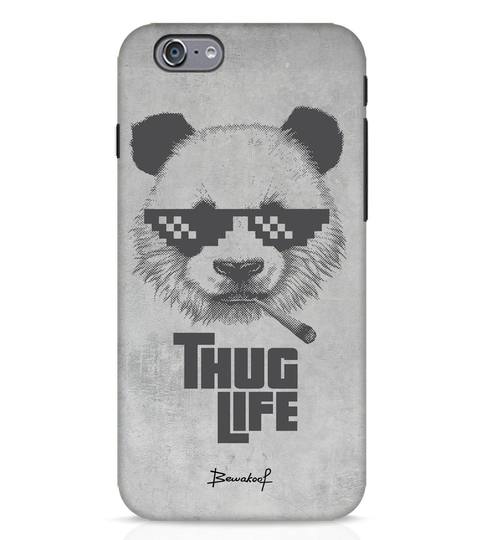